Captains of the Ship Series. In-Focus: Dr. Flora A. Ylagan

Dr. Flora A. Ylagan, a dedicated educator and civic-spirited citizen, is the co-founder of the National Teachers College. By her own account, her interest in teaching and the preparation of good teachers arose from her unfortunate experience as a young pupil under a cruel teacher.

Not many years later, she undertook the long and arduous preparation for the place she now occupies in the educational world of our country. She trained for elementary teaching at the Philippine Normal School. A few years later, she wound up serving as critic teacher in her Alma Mater. In addition, she served as an instructor of English at the National University. She took her Bachelor of Arts degree at the State University, after which she became head of the Department of English at the National University. During the ten years of her service in this department, she undertook to complete the BSE degree at the University of the Philippines.

At about this period, Mrs. Ylagan, together with her husband, Dr. Pedro Ylagan and Mr. Segundo Infantado, founded the teacher training institution known as the National Teachers College. Here Mrs. Ylagan first served as principal of the High School Department, then subsequently, as Executive Secretary of the College. Yet, even in this more responsible capacity, she strove to upgrade her training as an educator. She studied assiduously for her M.A. degree at the State University, doing intensive research in the field of Philippine folklore. So significant did her world turn out to be that a university in Madrid requested a copy of it for their reference files.

Even while she was busy at this research project and at her work with the National Teachers College, Dr. Ylagan’s abounding energy and spiritual drive impelled her to start in her hometown another educational enterprise for the good of her townpeople. In the shore of the lake that adjoins her hometown, she founded in 1932, a rural high school. Today, this high school has developed into the present Lake Shore Educational Institution. This was in pursuit of her abiding passion to bring education at reasonable cost to rural areas of our country.

Dr. Ylagan went abroad for further training in school administration. This was during the crucial years at the beginning of the Second World War on the European half of the world. From 1939-1940, she ausited special courses at the Teachers College of Columbia University.

In the years of occupation by the Japanese, Dr. Ylagan turned her energies and attention almost entirely to welfare work. She has always been an active club woman holding membership and at times serving in official capacities as president, vice-president or treasurer in many civic and community assemblies. For the past sixteen years, for example, she has been honorary president of the YMCA, a body she headed as president for several terms. She was once a treasurer of the CAWP; vice-president and then president of the Kababaihang Rizalista; a commitee member of the United Nations Association; a volunteer worker for schools in the Community Chest, Inc.; a member of the Philippine Association of University Women; a member of the League of Women Voters; a member of the Board of Trustees of the J.P. Laurel Foundation; and a member of the Board of Directors of the PACU.

Afer Liberation, Dr. Ylagan helped to reorganize the National Teachers College into active service once again. To improve the quality of instruction, she served as Dean of Instruction from 1945-1963.

In recognition for her able services, she was made President of the College, succeeding Chancellor Segundo M. Infantado, Sr. who retired. But in the eyes of the world and in the estimation of her many admirers her position can best be gauged by the many citations and awards she has received from different sectors of the public. The list that follows gives but a glimpse at the worth of this great woman who has given of her best in the service of her countrymen:

Not the least of her attainment is the training she has given to her two daughters. One, Priscilla, married to Jose Arguelles, was the former Chairman of the Board of Trustees and President of the College; and the other, Lydia, married to Eliodoro Congco, former Director of the then Family Clinic, a hospital started upon Dr. Ylagan’s advice to serve the community where her family lived. 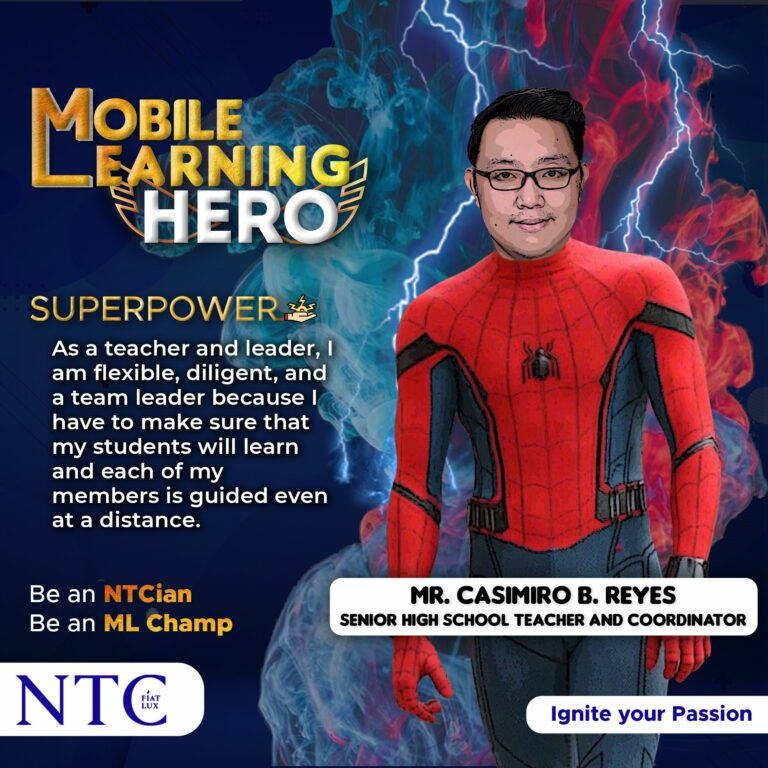 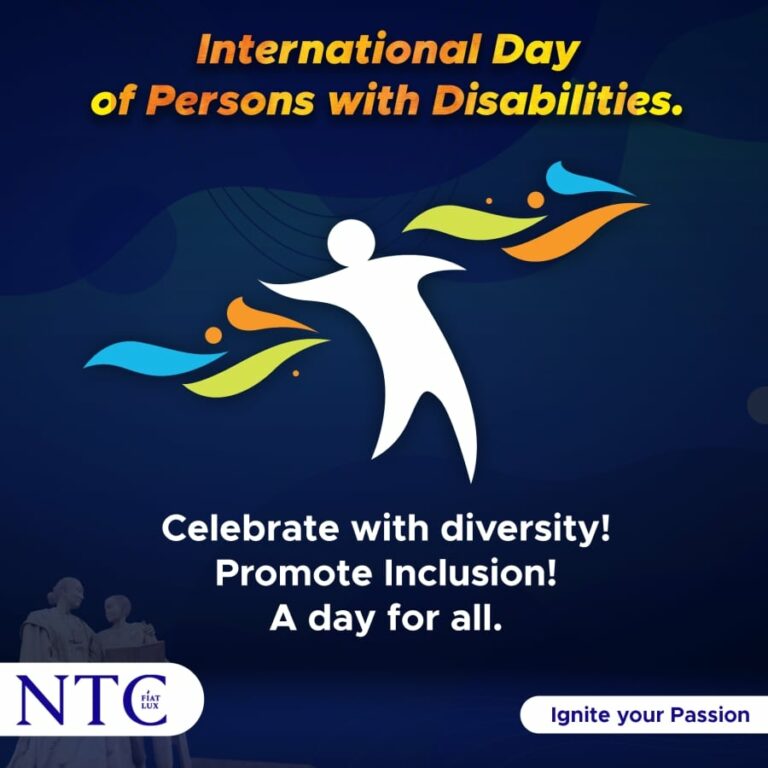