The National Teachers College achieved greater heights, being named one of the only four awardees in the 2020 Ayala Innovation Excellence Awards for its Graduate School Distance Education Program. The virtual awarding was held during the Spark 7 Transform Innovation Summit on November 23, 2020.

NTC’s Graduate School Distance Education Program provides a meaningfully differentiated approach that provides a credible path towards sustained impact to its students and graduates in aid of nation-building through quality and affordable education.

The Ayala Innovation Excellence Awards recognize transformative home-grown projects that have a sound path to sustainable impact. Projects must have a clear understanding of the customer need, application of a meaningfully differentiated approach to address the need, and a credible path to profitability, scale, or impact. This year’s awards season had 21 nominees comprising of an international project, multi-company projects, and culture-building related entries, including first-time participants, culture-building projects, and synergy entries. This year featured the most number of entries since 2016.

Considered to be one of the most extensive and one of the closest races, only the three most substantial entries for each company and its subsidiaries were able to present to the AIXA jury, composed of the Ayala Innovation Advisory Council. The jury further sifted out the best of the best from across the Ayala Group. 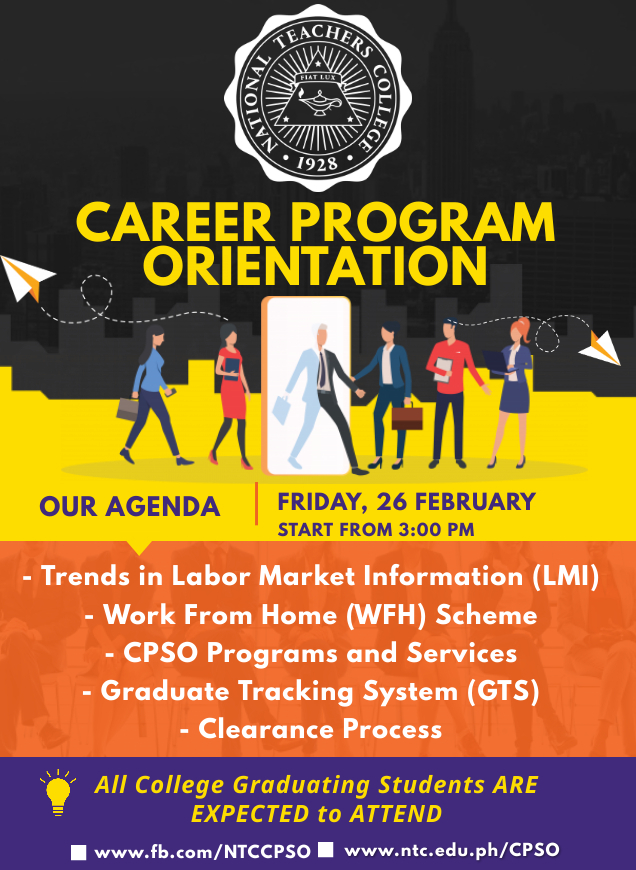 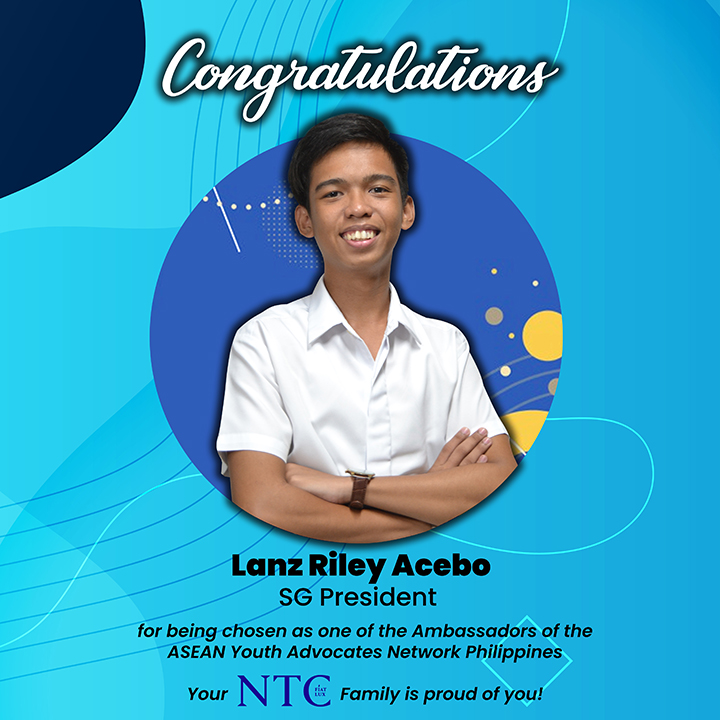 Congratulations to Lanz Riley Acebo, SG President for being chosen as one of the Ambassadors of the ASEAN Youth Advocates Network Philippines 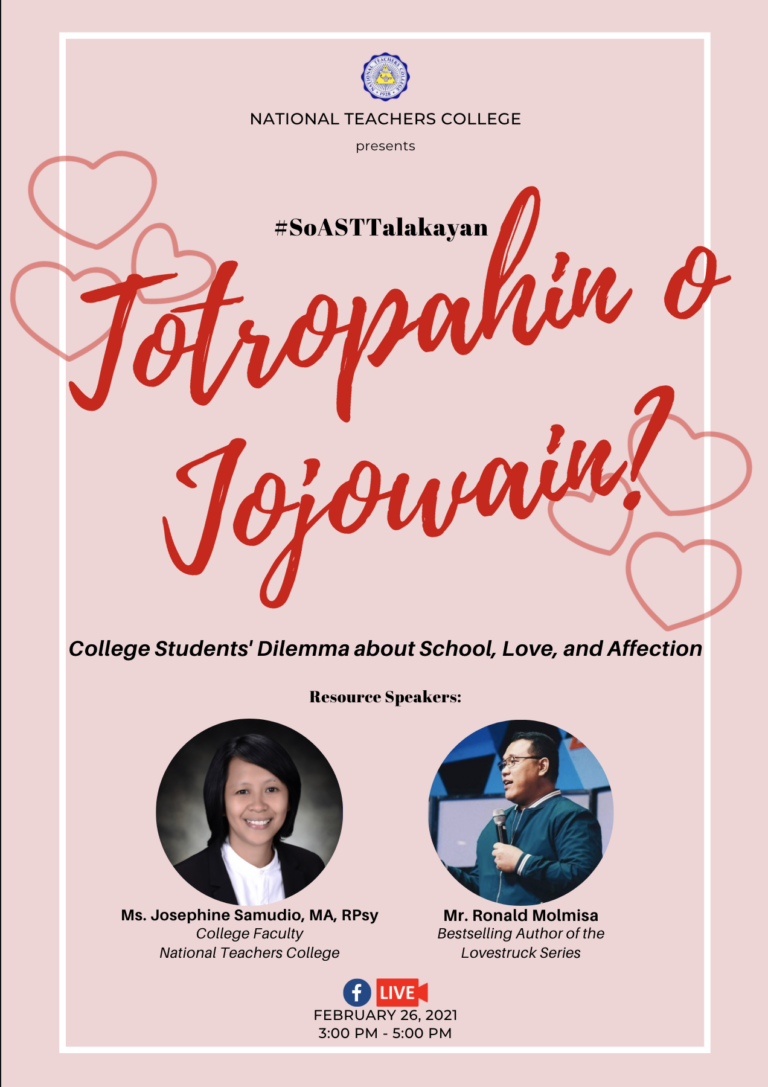