Being a father is not simply providing for your family or taking care of your children. It takes a lot to be a father, especially to someone not your own.

In NTC, you can meet different fathers. A father to his own, a father to his students, and a father to everyone. Yet, this proves that anybody can be a father as long as you have unconditional love, understanding, and patience.

Tatay Nelson Toledo, Prof. Reymar Yson, and Mr. Rex Consing are among those who embody the role of a father in NTC. They show that being a father is merely not having your child but also caring for others who are not your blood.

Tatay Nelson is a father of three, and he is a custodian in NTC for more than 30 years. Working in NTC opened opportunities for his children to study at NTC from elementary to college. He works from Monday to Sunday with diligence, for he wants a better future for his children.

Being a custodian and a father at the same time is not easy. With Tatay Nelson’s work, he missed most of the time being with his children. A sacrifice he had to take to give them a better life. He did not want them to be in his shoes who worries about tomorrow.

The sacrifice that Tatay Nelson made as a father gave him success. He could see his children happy and living the life that he wished them to have.

Professor Reymar Yson is also a father, however, not to his own but his students. In fact, a lot of his students call him “Tay.” Everyone knows that once you become a teacher, you will be considered a second parent. However, for Sir Yson, it is only by accident.

Prof. Yson spent almost ten years in NTC as a college teacher. At first, he made sure that he detached from any students due to professionalism, and as much as possible, he should keep the boundaries between teacher and students.

Unexpectedly, the class picture called One Piece shot, an adapted pose from the anime One Piece, created a bond between him and his students. Before, students wondered what this shot was all about.

That simple pose for a class picture created a beautiful relationship that broke the ice between students and teachers. Students also gained a fatherly figure who they can trust and ask for advice to cope with their struggles in school.

Having a teacher like a father makes learning easy because their strictness is for their students’ good. It also makes students feel they belong in the class and they can have their voice.

Thinking about what you can do for your children is one of the characteristics that fathers have which Prof. Yson embodies. He knows that his responsibility is not limited to being a teacher, but it extends to being a father. To someone who is not a father yet, it is a big responsibility, but Prof. Yson has embraced it as he knows it will help his students to learn more.

Similarly, Mr. Rex Consing, a grade 10 Mathematics teacher, is everyone’s father in NTC. From students to his colleagues, he is called tatay due to his amiability. Most of the people who know him described him as funny and talkative, yet inside the classroom, he is strict.

When Mr. Consing started to handle Grade 10 students in 2009, they considered him father-like. They go to him when they want to talk about their family and school concerns which he openly listens to. He extends his role as an adviser to being a father to his students.

The time that Mr. Consing spends with his students as he teaches gives him and his students a chance to understand each other. It is the same with Mr. Consing’s colleague, who also respected him as a father.

He became their go-to person because confiding to him about their concerns and issues is easy. His fatherly figures are not due because he imposed it on himself, but people respected him as a father since he deserves it.

As a father, being a good example is important because it influences their behavior and attitude. Even with others, a good role model is essential because it sets the environment where there will be harmony. Besides, a father always hopes for peace and understanding in his family.

Indeed it is proven that in NTC, there are superhero fathers who do not only father their own but a father to the student and everyone. Tatay Nelson, Prof. Yson, and Mr. Consing show us that fatherly love is truly amazing.

Click HERE to learn more about the programs offered at NTC.

Visit this link to know more about admission information: https://ntc.edu.ph/admission-info/ 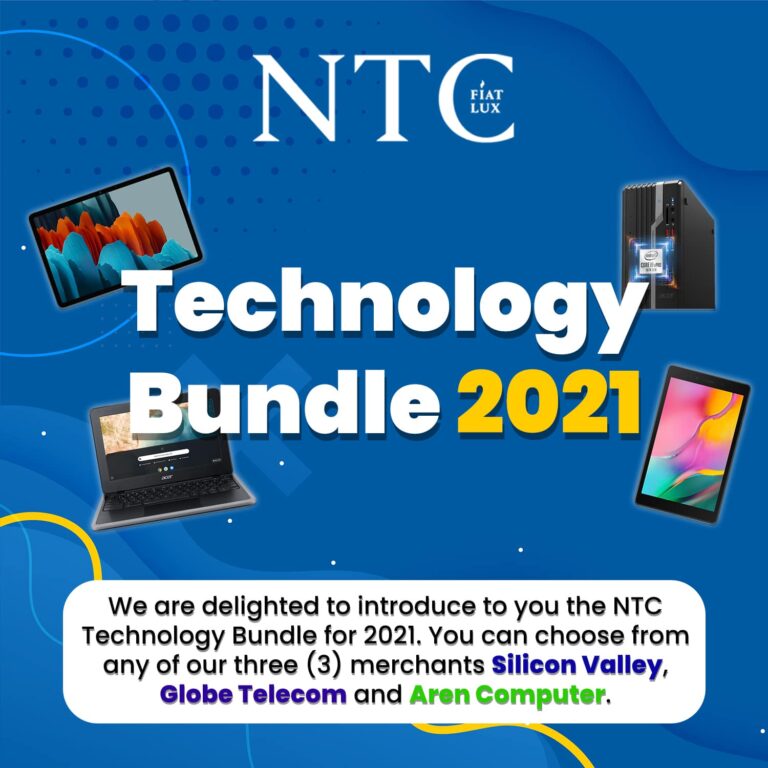 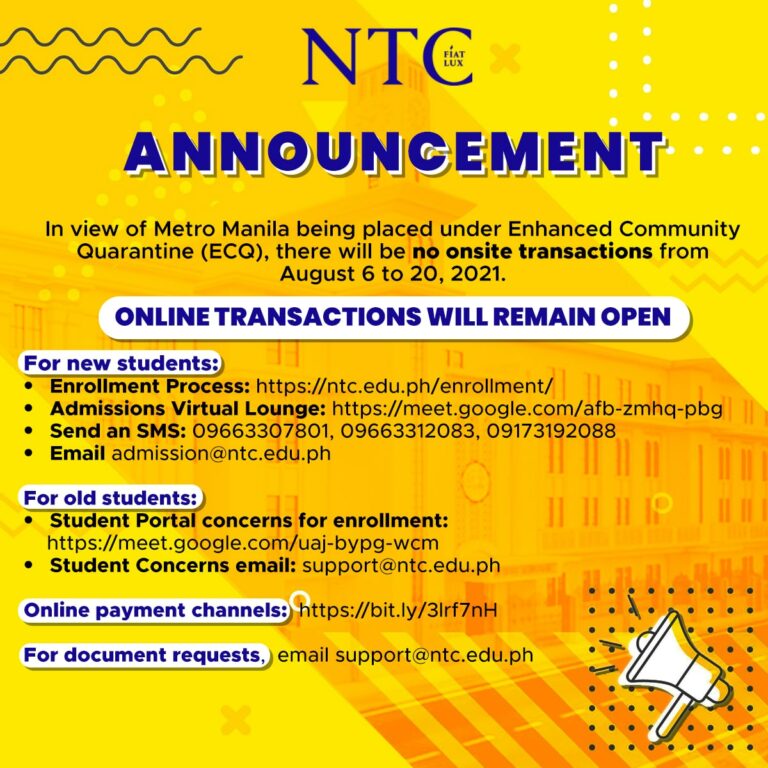 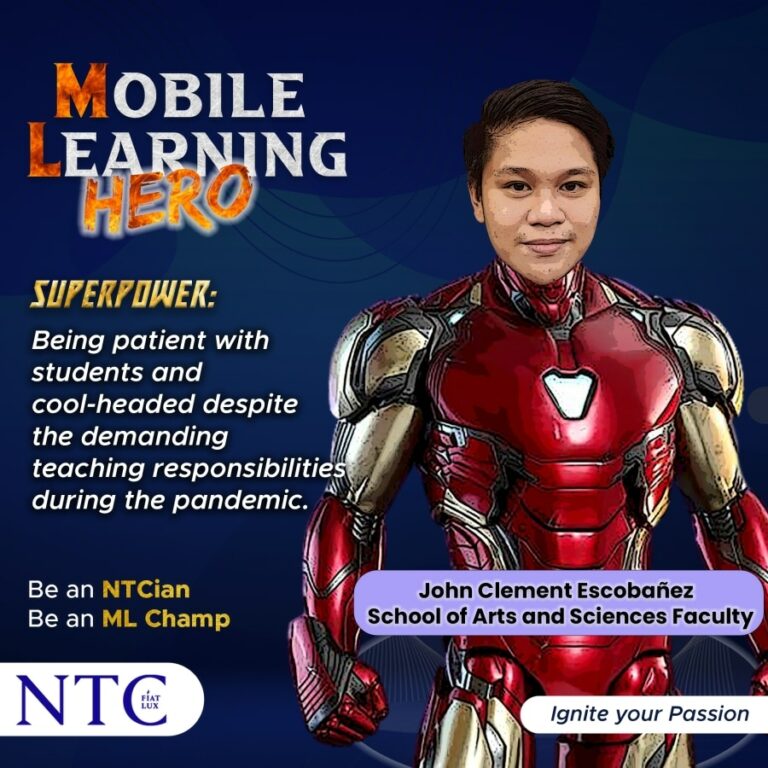